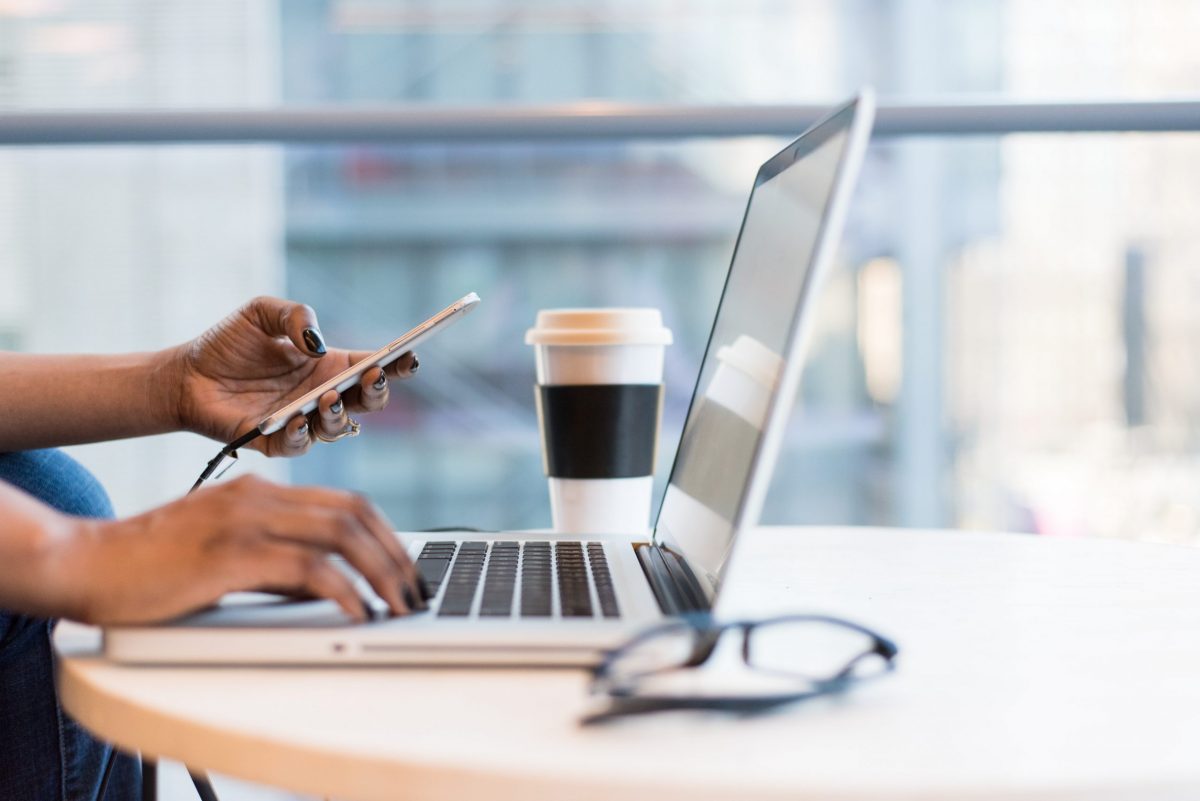 Multitasking is bad for you, your brain and your work!

How many times have you heard someone say, “I can multitask!”? Either facetiously or, with all the smugness of someone who truly believes that can?!

It’s said that women can multitask better than men. Well, they can’t. Men and women are hopeless at it, our brains are not set up to do it and, most importantly, it’s harmful to the brain and gets only half-hearted job done.

In the 2020s, we try to multitask. Our phones and devices tempt us unwittingly to have a messenger conversation, take a look at our Facebook notifications, listen to some music, all whilst watching a favourite television programme!

Most people do this automatically and think that it is quite normal and think of it as efficient multitasking. Now there’s an oxymoron!!  Some people can’t walk down the street without being on their phone at the same time, but they’re doing themselves a huge disfavour.

Here’s the bad news and it’s quite an alarm bell to STOP multitasking to improve your grey cells, performance, relaxation and memory!

What’s important to remember is that the term multitasking was coined to describe the actions of computer systems, not human behaviour. Humans don’t actually multitask that often; we switch activities, we remove out attention from one thing to another. A recent article from Yale University called multitasking an ‘illusion’ and I think that sums it up perfectly

Multitasking or switching attention is something we all have to practise to undo. Whilst writing this blog, I stubbornly ignored notifications, but I’m far from perfect when it comes to steeling myself away from temptation!

This is why some activities are wonderfully mono-tasking. When, for example, I go to ride my horse, I think only about riding. Other sports also deserve full attention, like skiing, skating, diving and many team sports. People often suggest that this is what they love their sport, they can only think about what they are doing at that time, the rest of the world has been shut out. A valuable lesson I think!

If you’d like to change your mindset and learn more about how the mind works, why not sign up for one of our Trainings or Courses?