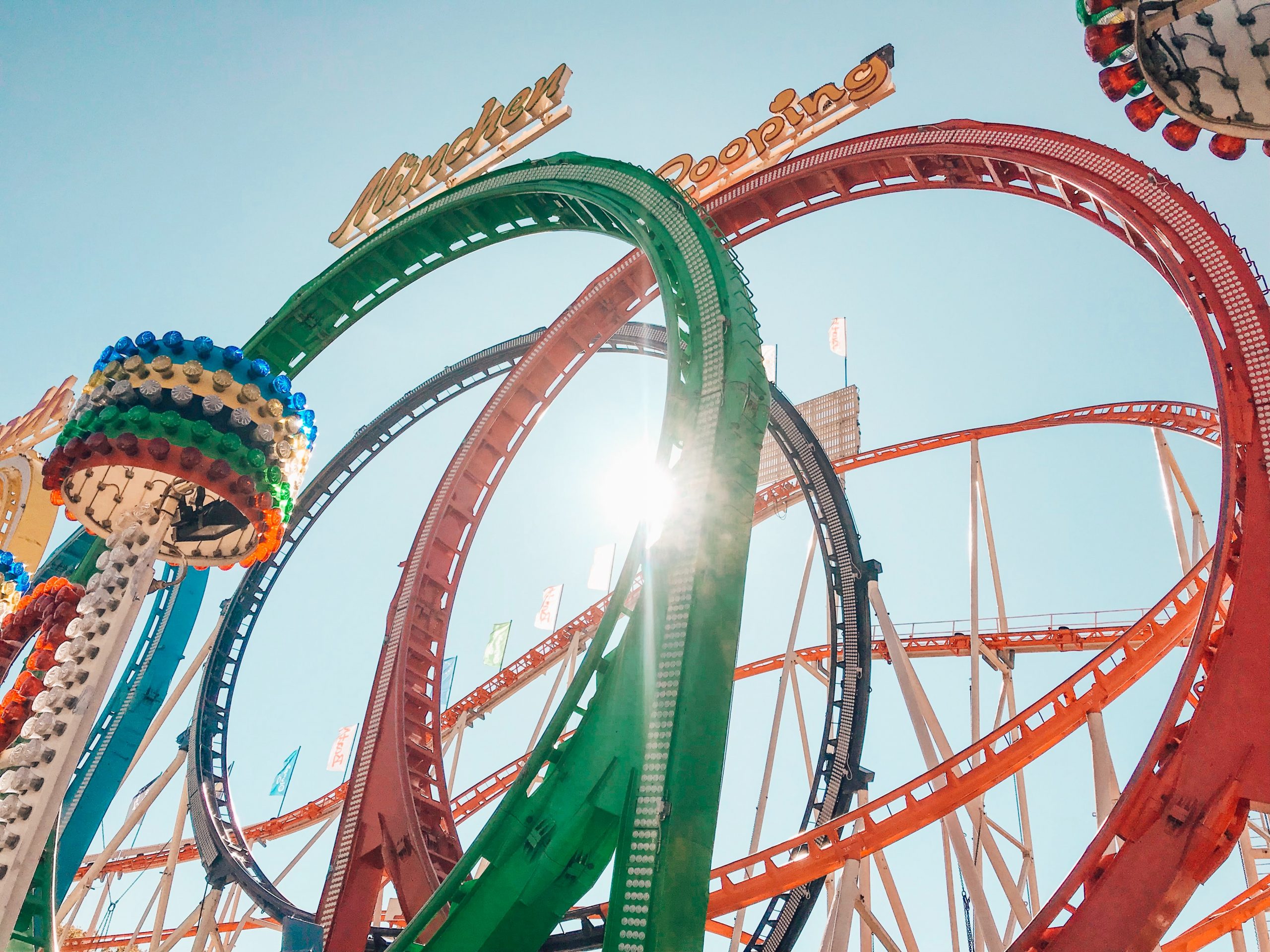 Drop-Down-Through is a technique to use when, as a practitioner and therapist, you are only chipping away at negative emotions that endure. It is rare to have to use it, it’s powerful and forceful. It’s not for the faint-hearted. Last week, was one of those notable occasions.

I had a call with Sarah (not her real name), who was suffering from anxiety, anger, frustration and most of all, shame. A shame that reached back into her childhood and seemed to grab her at unexpected moments, taking her back to thoughts of her upbringing.

As a child of parents who were traditionalists, conservative in their actions and wanting to push their children to the highest of their academic expectations, Sarah had grown up trying to please her parents. She always felt that she had fallen short, however.

Breaking away from her parents’ cultural traditions, wanting to become free of their thinking and able to leave behind their religious and ‘old country’ views led to her shame. The deep feeling that she has disappointed her family never left her. Her desire to be a strongly independent working single woman only deepened the rift.

When the guilt subsided, it left feelings of anger, why shouldn’t she be able to live like her white Netherlands-born-and-bred friends? What was so wrong about it, if this was the country her family had chosen to make their home? The rage was often taken over by anxiety, a fear of the future and what lay in store with such fragmented connections to her family.

Her drive to be a successful entrepreneur, having no idea of the path for her was what kept her going. In our session, we removed the negative emotion of anger first, then sadness, fear and anxiety using Time Line Therapy®. Sarah was amazed at how quickly the old emotions became so unimportant.

When it came to eliminating guilt, the emotion was definitely stuck. So tightly wound into her time line that we exhausted the usual trouble shooting methods.

There was only one thing for it. The Drop-Down-Through Technique. This is quite hard-hitting. The analogy is that you’re mentally hitting the client over the head with a sledgehammer! We went through the list of precautions to take before embarking on the technique. If you start a Drop-Down-Through, you must finish it. There’s no going back, this was the point of no return.

There was only one thing for it – Drop-Down-Through

Drop-Down-Though is only for a tiny minority of cases where the negative emotions persist, due to having multiple chains of emotional baggage. It’s rare and only the preserve of those trained in Master Time Line Therapy® techniques; it is never to be taken lightly and must be done in a strict fashion.

We began the Drop-Down-Through. It was tough. Tough to watch Sarah go through the mental discomfort of going through her emotions until a ‘void’ was entered and a lightness was on the other end. It can feel like a falling sensation, which can be very mild or like a rollercoaster. It took another half an hour and constant pushing to help her really allow herself to enter the depths of he emotional self.

Finally, she had come out the other side, she began to giggle and then cry. She was laughing and crying and letting go of decades of guilt and a tangled network of other emotions.

When I asked her where the guilt was, she said she couldn’t remember the feeling, only the memory of the time wasted on being guilt-ridden. She began to giggle again. “I can’t believe it,” she said looking puzzled, “What was I doing to myself, all these years?”

It was a session I’ll never forget

In her email the next day, she said, “I never thought I could feel so different after only one session. I didn’t really think it would work anything like it has. Even my apartment feels different, I’ve played music and sang along for the first time in 20 years. I feel like a teenager with my whole life ahead now. I feel like I’ll make a communication with my mother and whether she replies, it doesn’t matter, because I’m free of the worry and negative thoughts about the past.”

It was a session I’ll never forget. The Drop-Down-Through is in my toolkit, it’s something I teach too, but it is so seldom used, because you really do ensure that it’s the last chance saloon. Its results are profound and memorable. Thank-you, Sarah for working so hard, you deserve the peace you’ve found now.