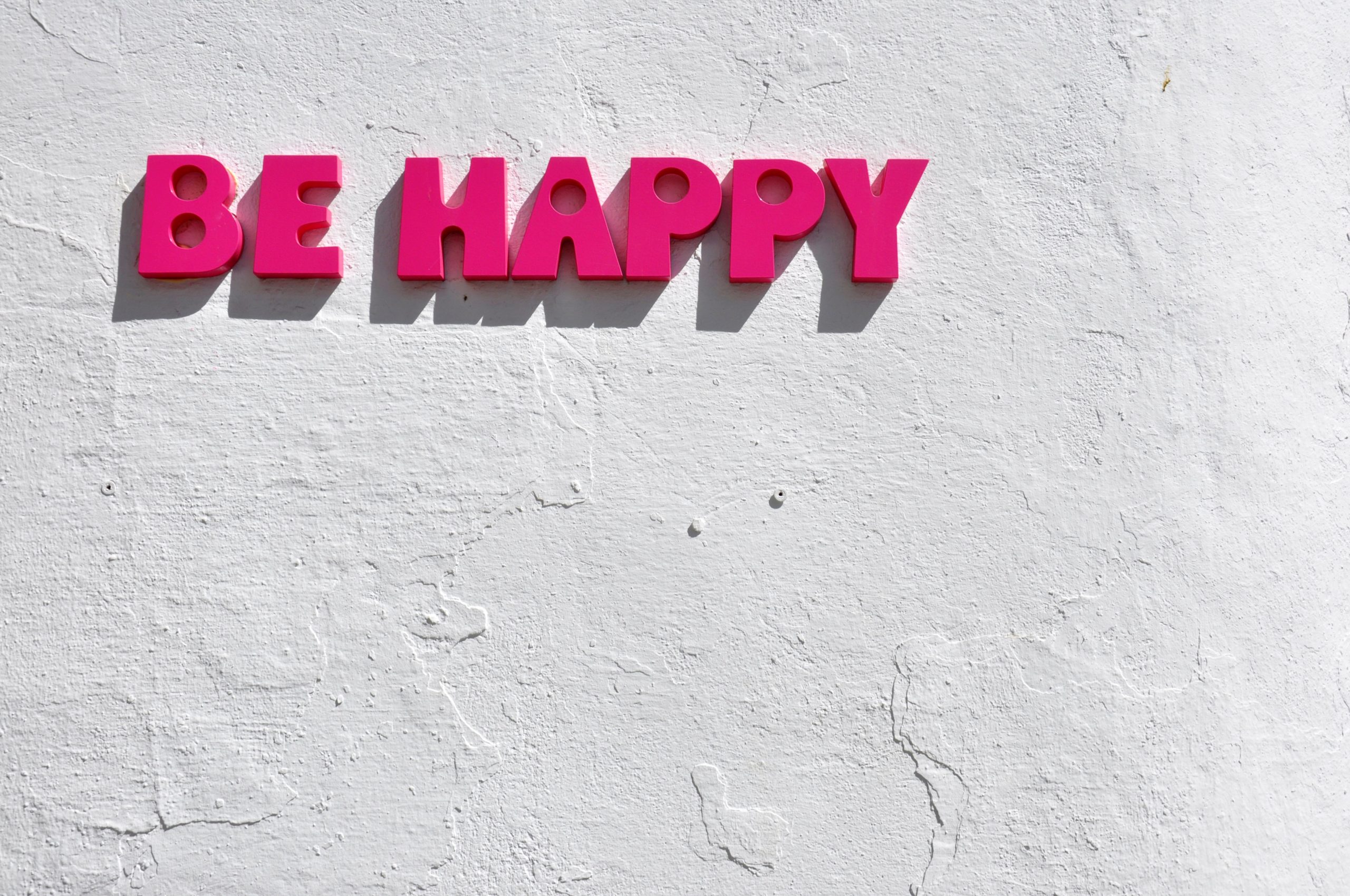 Affirmations are sprinkled quite liberally over social media. Many posts give us the positive saying to repeat over and over inside our heads. Personally, they are really not for me. Let me explain why and give you a more powerful approach to getting rid of negative self-talk and what-ifs.

Affirmations appeal very much to one type of learning/memorising style. That is, those people who are auditory digital and that’s only about 10% of the population. These people learn best when something makes sense and has been done in a logical step-wise manner.

The other 90% comprises 40% visual people (preferring to watch how something is done), 40% kinaesthetic (preferring to do and practise the actions) and 10% auditory (preferring verbal instructions – or to repeat the written word inside their head).

It’s really the auditory digital people who gain most from affirmations. However, even though I’m in that category, I still don’t like or champion affirmations. Why? Because you still have 2 other hurdles to overcome before the affirmation will work.

Very often, our unconscious minds have a dry sense of humour. If you use an affirmation such as, “I’m a money magnet,” (I’ve seen this thousands of times on Facebook!), you mind may simply have a giggle and say, “No, you’re not!” In this case, the affirmation is washing down the drain and totally ignored.

What can you do that’s far more powerful than an affirmation?

Any of these can be used. When done earlier enough, i.e., as the what-if or negative self-talk begins, and frequently enough, they start to become part of the habit too.

For example, as you begin to launch your what-if movie, suddenly you hear Marge from the Simpsons saying, “Don’t be so ridiculous!”. When you repeat the same Pattern Interrupt, it gets turned on automatically!

Now, all of this sounds so much more practical and action-taking than an affirmation, doesn’t it?